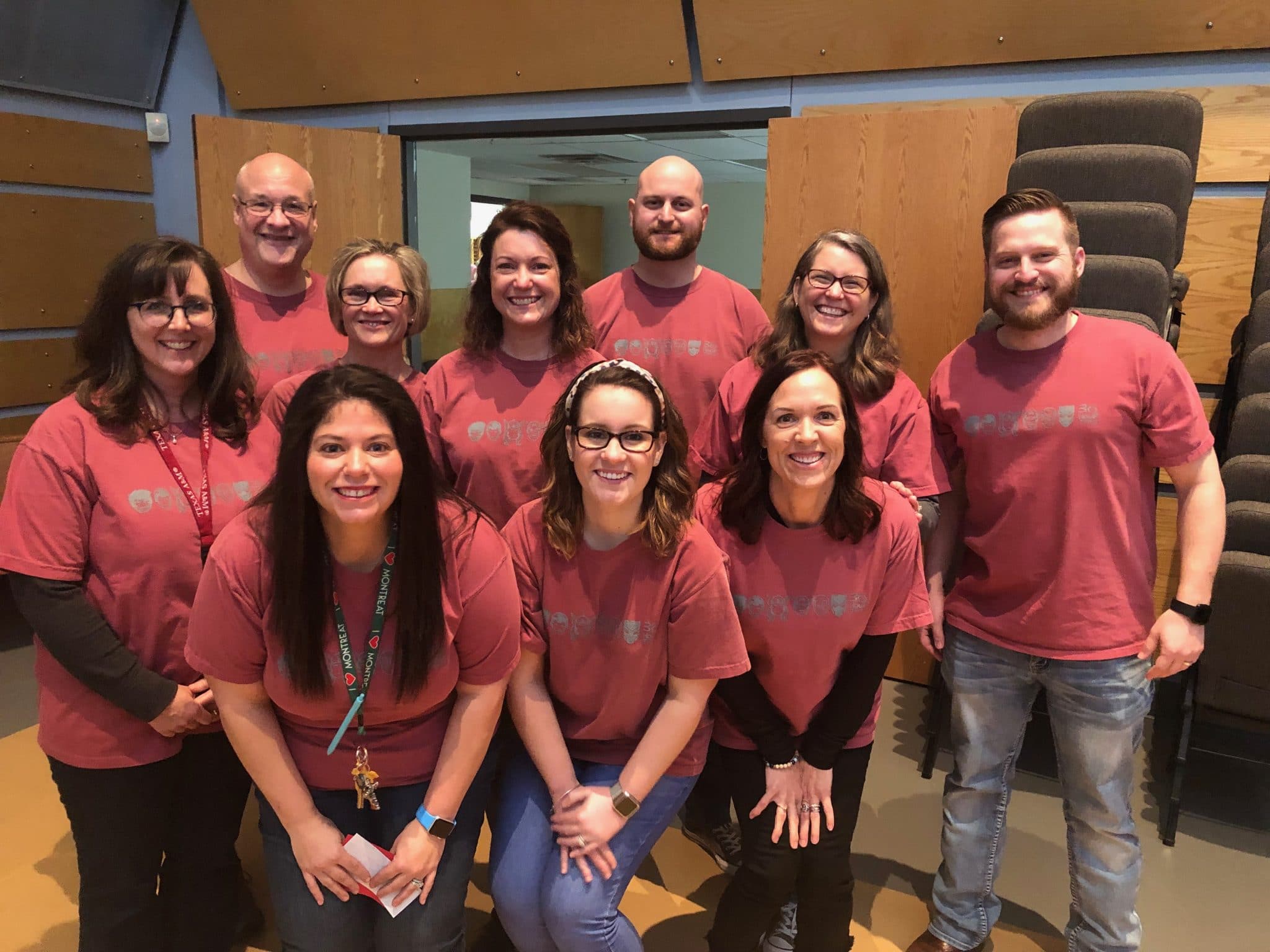 I remember a discussion last year with Cole and Cooper. Cole had just completed his fourth 30-Hour Famine. Cooper commented that he didn’t think he could go without food for 30 hours. I made the decision then that I would participate with the boys the following year. I did so last weekend and, wow, what can I say, it was an incredible experience in so many ways.

Friday night began with games at Adventure Landing. I had a blast playing laser tag with the adults and youth and I actually did pretty well. You’d think I lived in a house surrounded by boys. Oh wait, I do.

Friday dinner was the first meal we skipped and, let me tell you, it was difficult to witness others eating at Adventure Landing. I was sad thinking that there were many people in the world who didn’t know when they’d get their next meal. I knew that I’d be eating again in 24 hours but that made me uncomfortable knowing others were suffering.

After Adventure Landing, when I normally would have been sleeping, we participated in an activity called “Talan’s Case.” The story centered around a brick factory with workers who were being abused and not getting paid, police corruption and how it affected all of those involved. The youth were given a packet of information with instructions. They had to question the adults who portrayed the various characters. (There is a reason why I didn’t choose acting as a career.) I felt like a goofball during the questioning but I thoroughly enjoyed watching the youth interact in different roles compared to what I generally see on Sunday mornings.

A definite highlight of the weekend for me occurred Saturday morning when we put together meals for “Kids Against Hunger,” an international food relief campaign. It was very fulfilling working with everyone to create 1,092 meal kits. I was absolutely amazed by our youth’s participation in preparing the meals. They were so enthusiastic and I never heard any complaints.

The first Saturday afternoon activity was a scavenger hunt that involved driving to different locations in McKinney. The clues, created by the youth Famine team, were well-thought out and quite creative. (Once again, our youth are AMAZING!) I had a great time driving the kiddos around McKinney. The beautiful weather contributed to the fun time had by all.

I loved how we ended the 30-Hour Famine with prayers and communion. It allowed me time to reflect on all that had happened during the past two days.

I am astonished by our youth, especially with the worship service last Sunday. I was so moved by the message and the music that I cried during both services. It brings me comfort knowing that these young adults could be our future leaders.

We searched for a long time to find a church home after moving to McKinney. This was the first church that our boys left asking when we were going back. I am forever grateful for the leadership at our church. Thank you, Tami and Miriam, for all you do for our youth. I can’t wait until next year’s 30-Hour Famine!

Trinity Presbyterian Church of McKinney is now on The City, a mobile app to stay up to date with all the activities happening at your church.